As an industrial player of excellence, Bertin Technologies, through its brand Bertin Photonics and its subsidiary Bertin Winlight, uses its capacity for innovation to serve the ambitious Space and Big Science markets.

Bertin Photonics, including subsidiary Bertin Winlight, has a recognised expertise in tailor-made optical components and complex middle-sized sub-assemblies (From a few mm to 800mm in diameter) destined to scientific observational equipment. It designs and produces unique equipment such as image slicers, collimators, derotators, cameras, and complete spectrographs, which enable scientists to carry out the most ambitious research on the creation and evolution of the Universe.

Bertin has also been designing and manufacturing optical components, instruments and systems since 2001 in order to support major international space programs. It is a world-class provider of Optical Ground Support Equipment (OGSE) and calibration equipment, satellite optical systems, optical components, sub-systems and associated systems. To meet the strict requirements of the space industry, Bertin undertakes to supply ultra-reliable systems or components with optimal performance, regardless of the severe conditions of use. These equipment are fully developed up to the assembly, integration, testing and validation phases, on behalf of the most renowned French or international contractors.

Finally, Bertin Winlight is a leading designer and manufacturer of advanced optical components, and produces mirrors and complex subsystems for the demands of the synchrotron market, as well as X-ray applications.

Since its creation in 1956, Bertin has developed, manufactured and integrated a significant number of complex instrumentation systems for large-scale experiments such as ITER and Megajoule Laser (LMJ). These prestigious, international programs are the source of ambitious, highly innovative technologies, for which Bertin provides optical, opto-mechanical and electronic instruments, fully developed up to the assembly, integration, testing and validation phases.

Bertin has thus been involved in the Megajoule Laser strategic program with the CEA/DAM for more than 20 years, designing and supplying high-precision mechanical and optical assemblies. Bertin has thus provided equipment for the experiment hall and the alignment center room. It has developed the target alignment system (SOPAC) and the common reference, which makes it possible to align the target and the laser beams, with an accuracy of a few microns.

Bertin also provides equipment for the laser chain of the installation. Indeed, Bertin assists the CEA/DAM in system operation and works on the development of future equipment, including 22 laser chains that will gradually increase laser power in experiments.

After gaining experience in the Megajoule Laser (LMJ) inertial fusion program, Bertin Technologies has positioned itself as a key partner in the field of instrumentation for the analysis of very high temperature plasma during nuclear fusion reactions. Indeed, since 2009, the company has been involved in ITER, the international nuclear fusion research and engineering project, through various contracts with ITER Organization in Cadarache, Fusion For Energy in Barcelona, and the Princeton Physics Plasma Laboratory in the United States.

The involvement of Bertin Technologies has been crucial for the development of plasma diagnostic instruments for the Tokamak reactor. As the ITER project is dedicated to a better understanding of the physical parameters required for the implementation of future power plants, it is therefore essential to equip the facility with a large number of high performance instruments to analyze and control the plasma in real time. 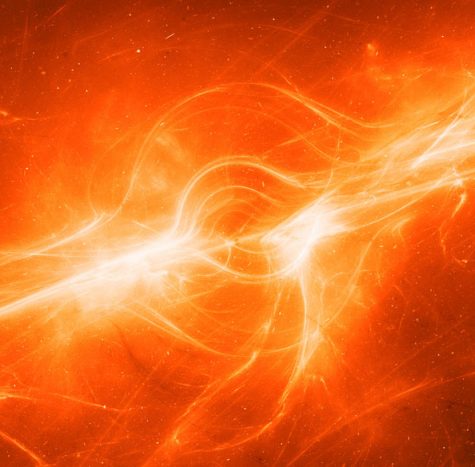 Fusion is a thermonuclear reaction that plays a central part in the formation of the universe and stars.

The space sector is now a strategy for a large number of members. Many scientific, environmental, military and telecommunications challenges can be met thanks to the development of increasingly sophisticated satellites.

Bertin Winlight is a leading designer and manufacturer of advanced optical components, and produces mirrors and complex subsystems for the demands of the synchrotron market, as well as X-ray applications.

Please fill in this form if you wish to contact our sales team or receive further information.

Once connected, you will access a database of 2000+ scientific references.

Add a question
Application center
Subscribe to our newsletter