For the main customers in the sector, Bertin Winlight develops and produces optical components and subsystems for scientific space instrumentation.

Bertin Winlight, a subsidiary of Bertin Technologies, provides space-based optical components and subsystems that will be carried on board telecommunications, earth observation and scientific research satellites. Designed to meet the severe constraints of space applications, these optical payloads – whether made of Aluminum, SIC, ZnSE, CaF2, silica… – are fully compliant with the industry’s strictest standards. They are tested in a thermal-vacuum chamber and on a shakers before being qualified for use. Thanks to its recognized know-how in polishing, Bertin offers simple, aspherical and freeform optics, which are assembled and tested in clean rooms (ISO 5 and 6) using high-precision assembly and adhesion techniques.

Bertin Winlight designs and manufactures high value-added optical components ranging in size from a few millimeters to 1.5 meters, for major customers in the industry. 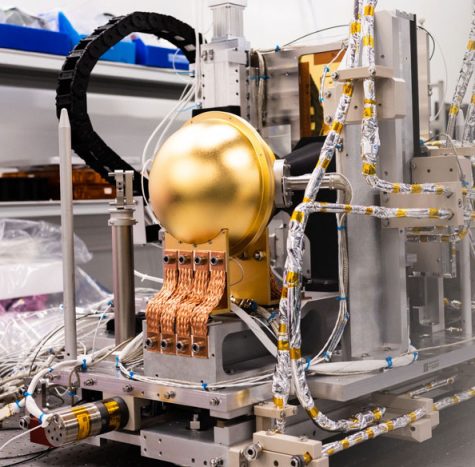 Bertin Winlight designs and develops custom test and calibration benches for the alignment, inspection and qualification of high-performance optical and photonic systems.

Please fill in this form if you wish to contact our sales team or receive further information.

Once connected, you will access a database of 2000+ scientific references.

Add a question
Application center
Subscribe to our newsletter